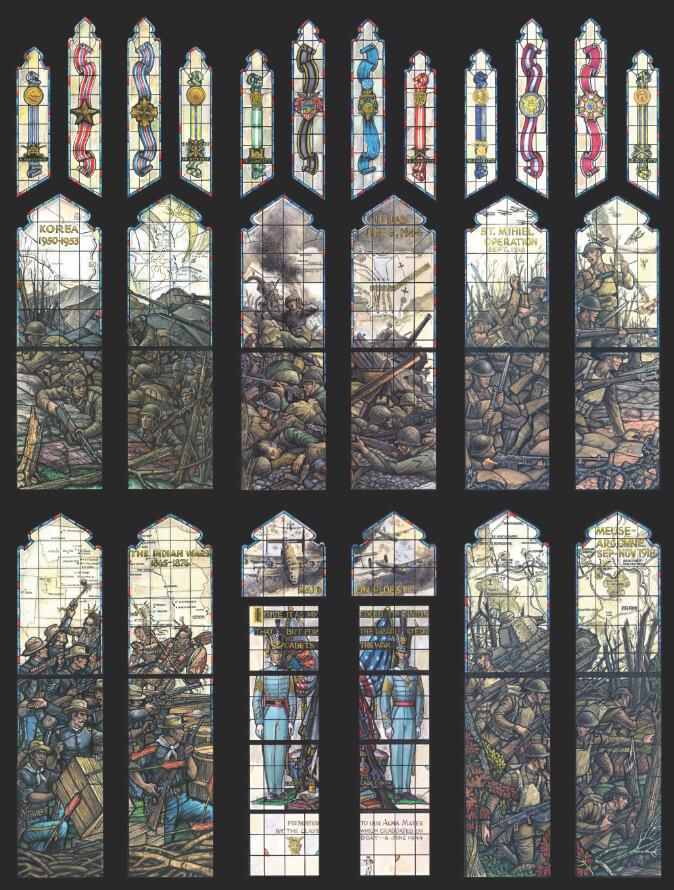 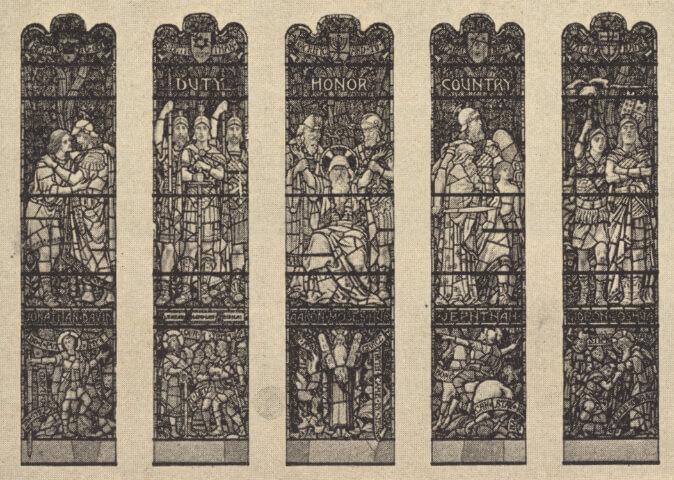 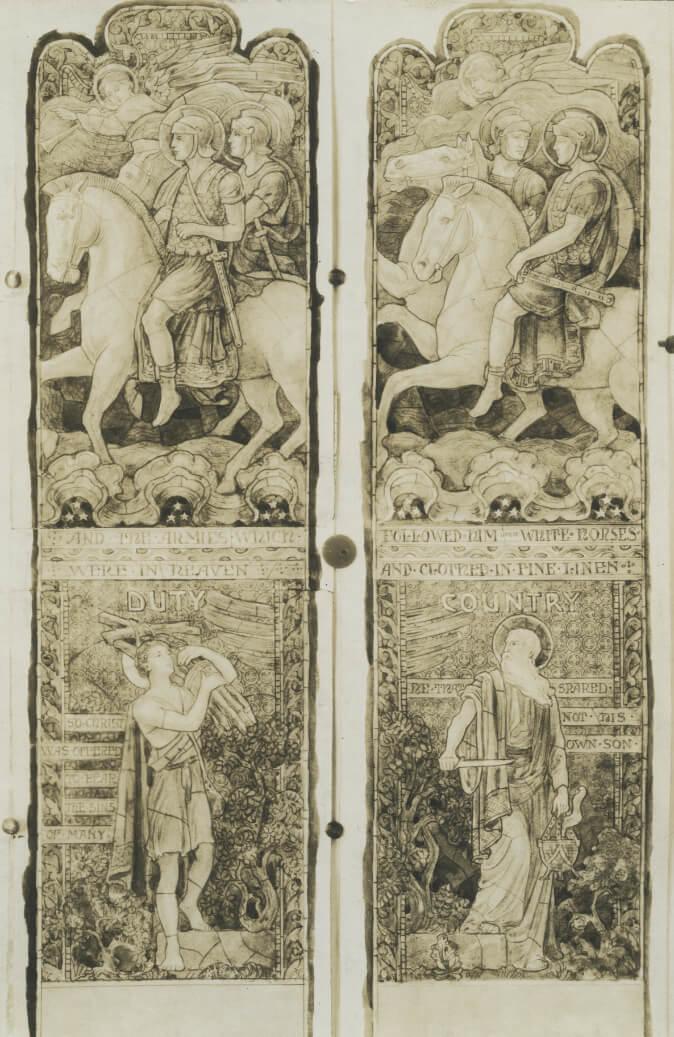 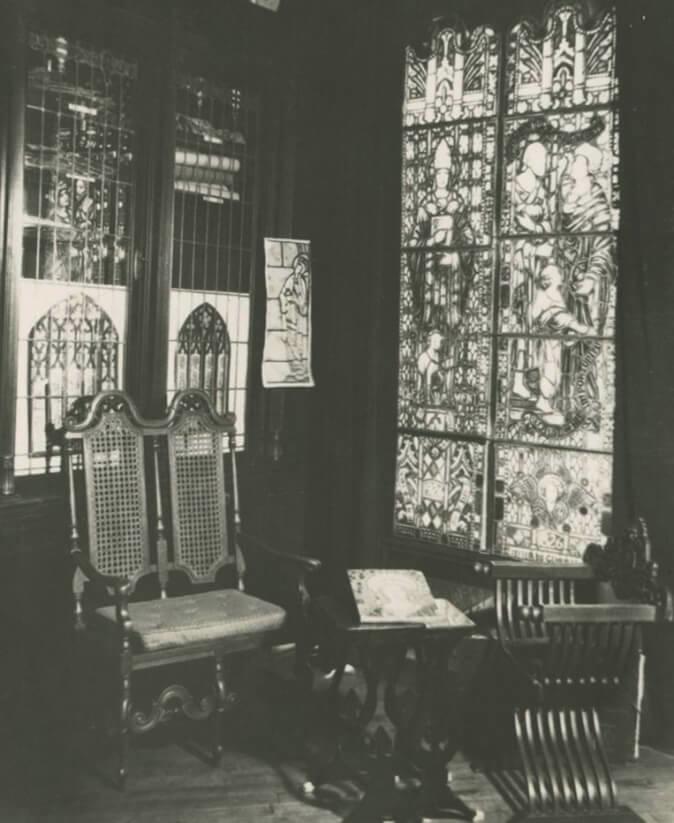 1911 – William and Anne Lee Willet make their mark on the American stained glass stage when they win the International Competition for the Great Sanctuary window in the Cadet Chapel at the United States Military Academy in West Point, New York. At the time, the competition was recognized as one of the most memorable ever held in the United States.

The commission is regarded as the largest-running commission in the United States. Completed in 1976, the clerestory and Nave windows of the Chapel memorialize every class from 1802 through 1976, totaling 178 windows. 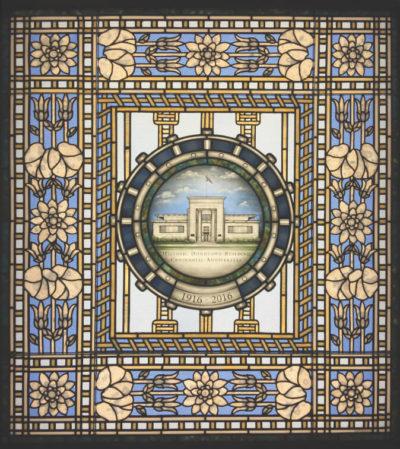 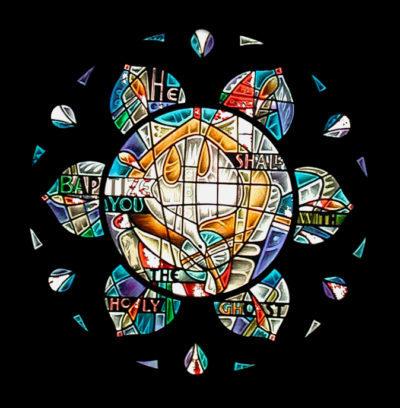 Get Your Free Window Inspection